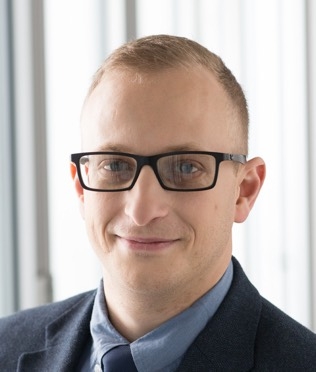 Dr. Stan Naydin, a board-eligible neurologist, is a neurohospitalist with Global Neurosciences Institute.

He began his professional career as a robotics engineer and programmer in the industrial glass industry before starting pharmacy school at Albany College of Pharmacy. In pharmacy school, Dr. Naydin developed an interest in neurology after participating in several research projects in neuro-pharmacogenomics in conjunction with Albany Medical School of Medicine. He then pursued medical school completing basic sciences training at American University of the Caribbean, followed by his clinical sciences at St. John’s Hospital in collaboration with Wayne State School of Medicine. Dr. Naydin successfully completed his internship and neurology residency at Drexel University College of Medicine.

Dr. Naydin has won multiple awards during residency including Resident of the year, Researcher of the year, Excellence in teaching, and was ultimately chosen to be Chief Resident of Drexel’s Neurology Residency program. Throughout his residency training, he has been well published and continues to pursue clinical research in both vascular neurology and medical device security.